Together with the support of a food bank network that spans coast to coast to coast, Food Banks Canada is providing national thought leadership in finding long-term policy solutions to food insecurity in this country.

THE POLICIES THAT ARE MAKING A DIFFERENCE

Backed by our research and analysis, Food Banks Canada develops annual federal policy recommendations focused on driving meaningful action to address the root causes of food bank use – which are poverty and low incomes. 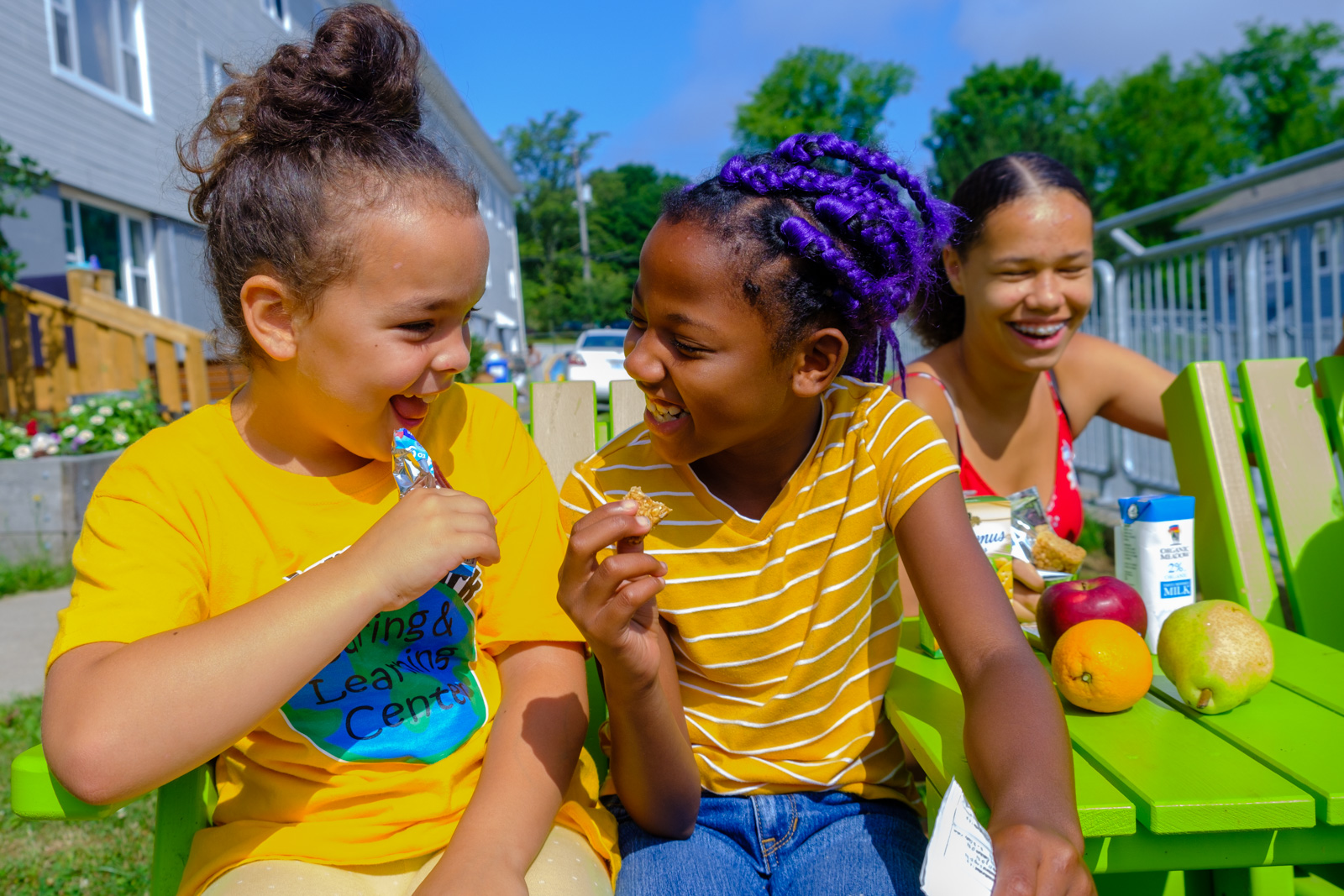 A Dual Path Toward a Better Road Ahead 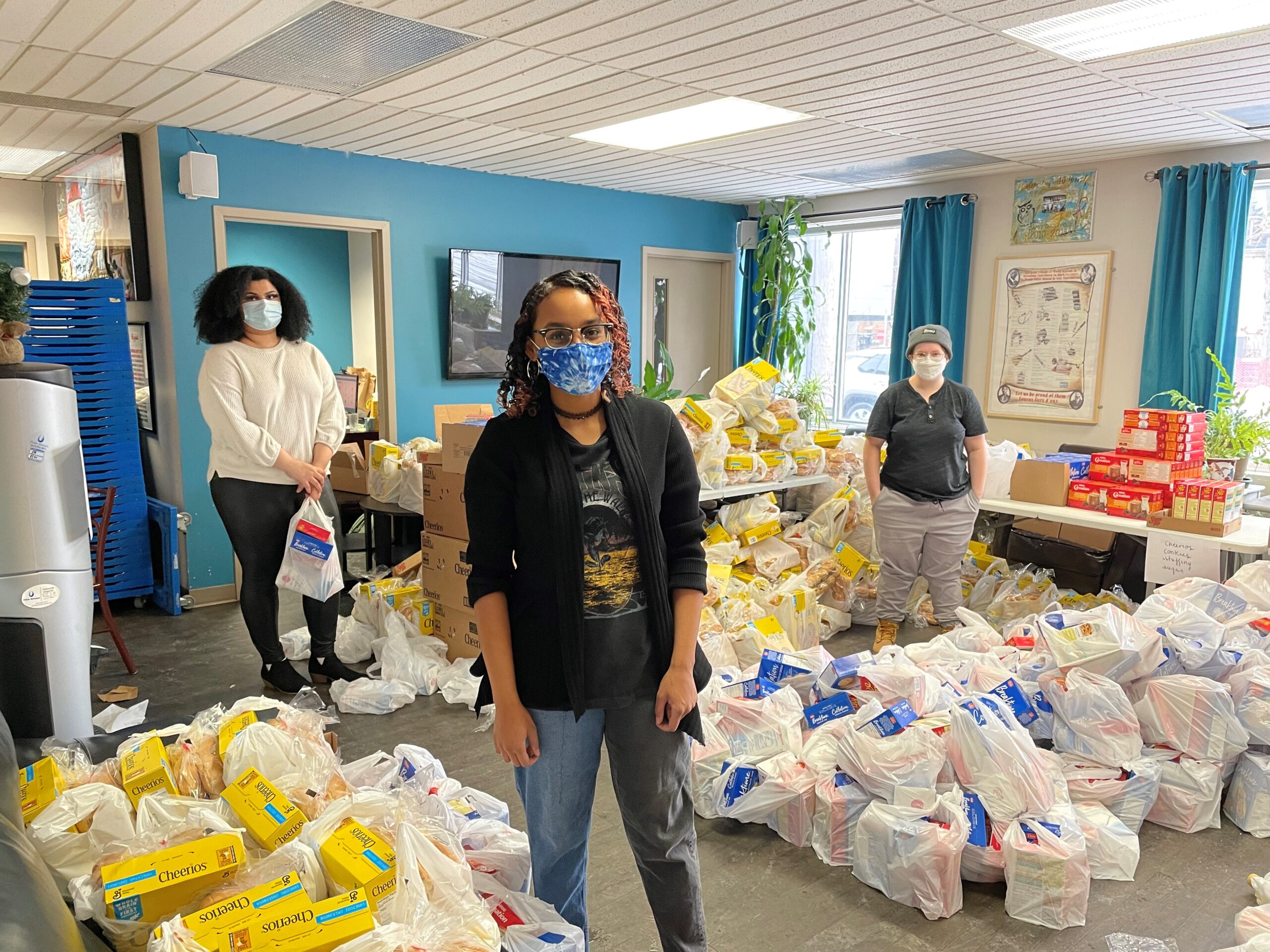 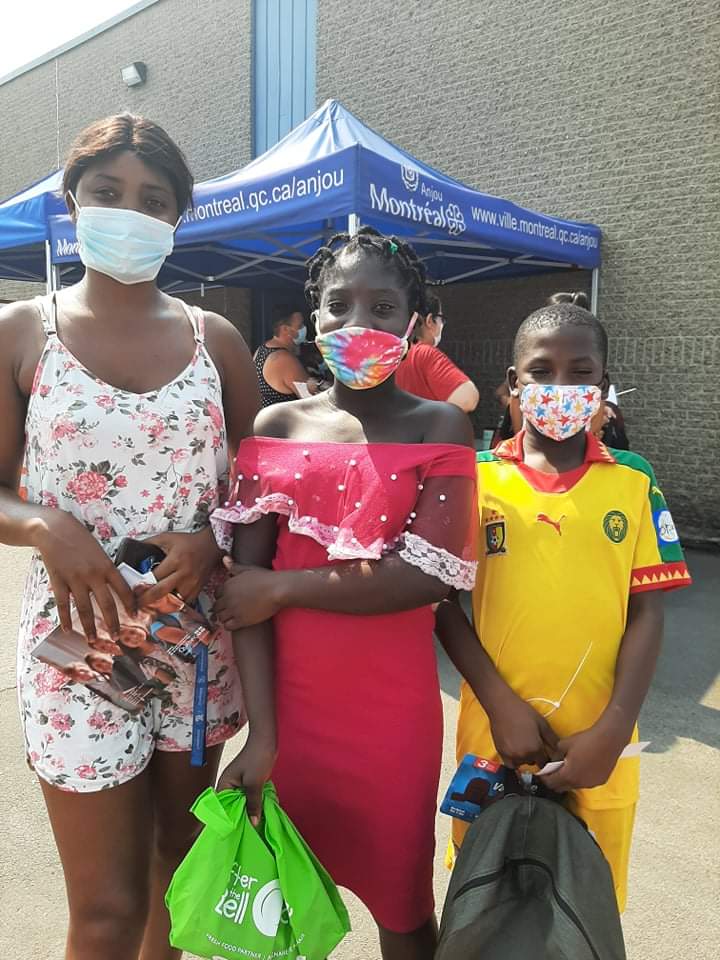 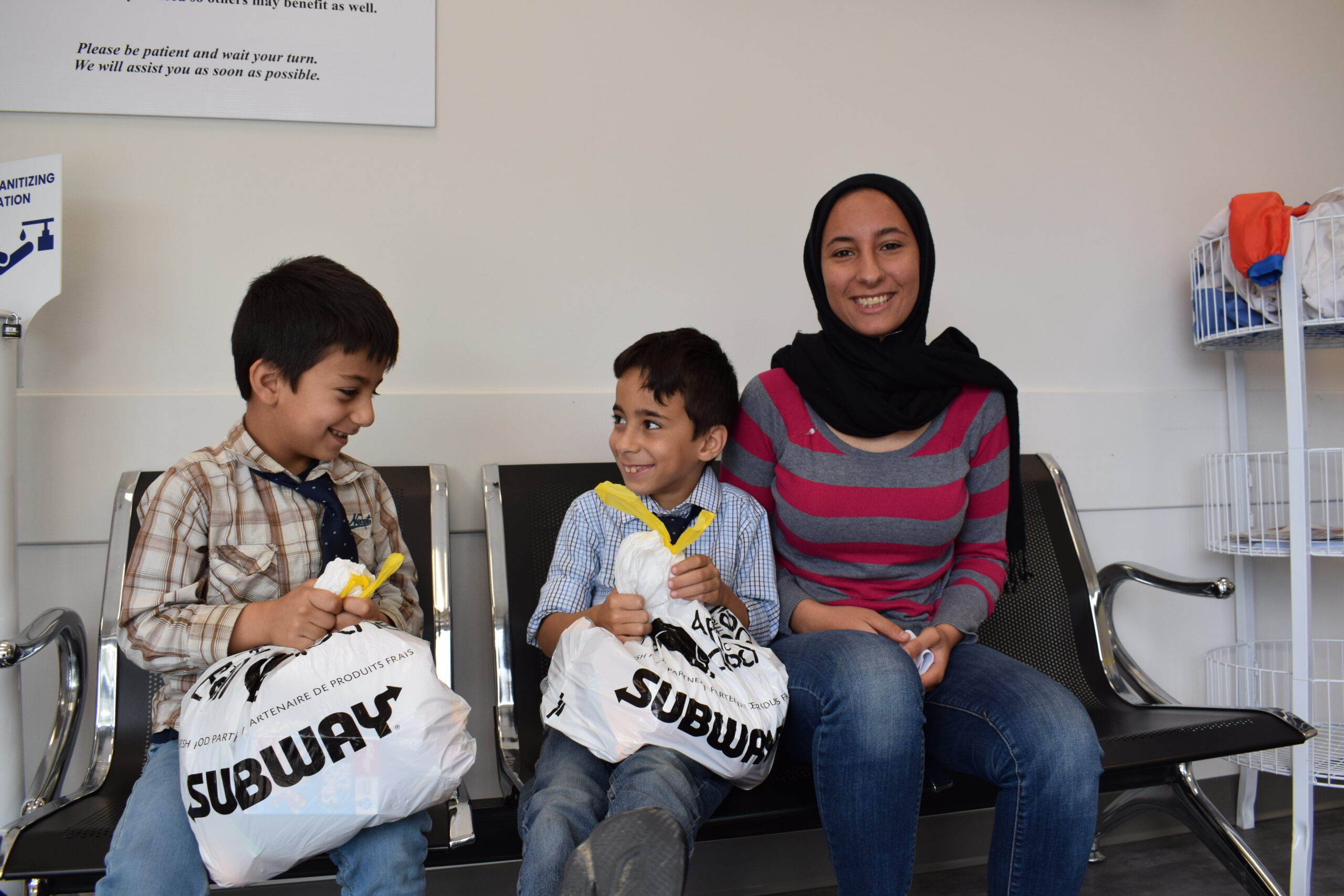 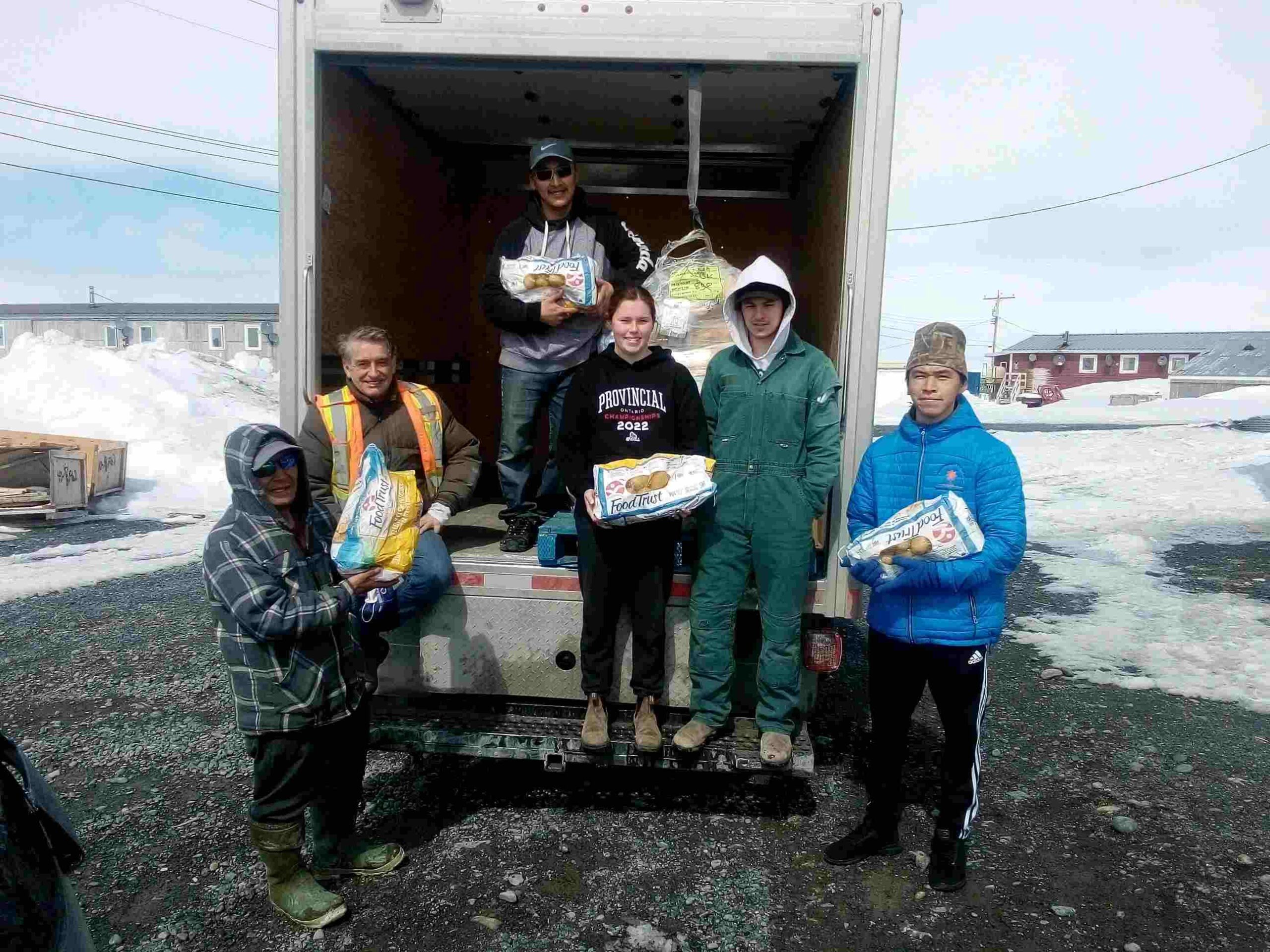 Learn more about our advocacy work

THE RESEARCH THAT TELLS THE STORY

Our dedicated research team works to better understand and highlight the driving forces behind the need for food banks in Canada, as well as the connections to larger issues, such as poverty and food insecurity. The goal of this research is to enhance our understanding of the root causes of food insecurity in Canada, share these learnings with the food bank network, academics, government officials and members of the general public, and inform our advocacy priorities with meaningful public policy targeted at underlying causes – all toward the goal of ending hunger in Canada.

The HungerCount provides a point-in-time snapshot of food bank use in Canada as well as insights into what is happening on the front lines and connections to larger trends of food insecurity in the country.
With this annual data, our research team seeks to amplify these trends, inform our policy recommendations, and generate public support for the cause.

The Material Deprivation Index (MDI) is an internationally validated measure of poverty, consisting of a set of items or activities which would be part of a normal household, and whose absence is indicative of an unacceptable standard of living. Studies conducted both locally and internationally have found that a significant percentage of the population who are living in poverty according to the MDI are not considered “poor” according to standard income measures. Therefore, this measure adds a greater understanding of who is living in poverty in the general population.

In collaboration with academics and government partners, Food Banks Canada is working to develop an updated MDI for Canada which will help deepen our understanding of the true extent of poverty nationwide.Through a combined quantitative and qualitative research approach, the team will develop an updated list of material deprivation indicators in order to measure poverty in Canada both among the general population and among at-risk populations.

The development of this index will enable the research community, policymakers, non-profit organizations, and the public to get a better understanding of poverty in Canada and help inform and/or advocate for poverty reduction policies. The index will also help inform the gap in understanding of who are more likely to experience a poverty level standard of living despite not being considered “low income” based on traditional measures (including the current Market Basket Measure(MBM). Food Banks Canada will be co-leading a participatory action research initiative with people who have lived experience of food insecurity, to better understand the landscape, challenges and barriers for those living with food insecurity in Canada, and to help determine how we can better reach and support the access to food across Canada.

This work seeks to amplify voices, highlight gaps, and propose solutions that will help increase food access and food security, especially among BIPOC communities and others who have been disproportionately impacted by the pandemic and rapidly rising costs of living.

The initiative will look to propose solutions: In conjunction with the other research initiatives, Food Banks Canada will be working to map food insecurity environment in Canada, and to identify gaps in access to food programs.From this work, along with the food bank network across Canada, we will invest in solutions to ensure that everyone inCanada who needs assistance, has access to safe, nutritional food support Read more of our research

YOU CAN MAKE A DIFFERENCE: HERE’S HOW